The Midwest Development Partners LLC collaboration is the story of two of Cleveland’s most prominent families, and how they came together to invest, develop, own and manage real estate, both in Northeast Ohio and nationwide. The Goldberg/Ponsky and the Weiss families’ shared experiences have resulted in a professional and personal relationship spanning over three generations. 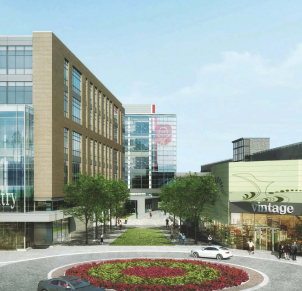 In the mid-1900s, Goldberg family patriarch Leo Goldberg and his wife, Charlotte, began their real estate career by building single family homes in the Cleveland suburbs. From there, Leo Goldberg’s real estate portfolio grew. He not only became more active in developing, but he also invested with others including his brother’s company, The Goldberg Companies, and the Ratner Family. 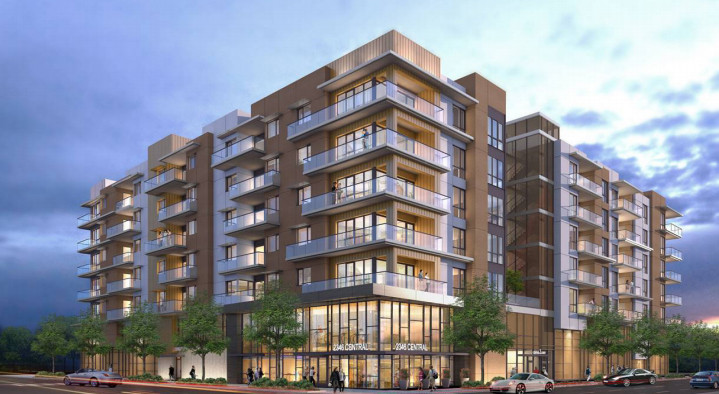 Today, Leo and Charlotte’s five children share in ownership of the family’s real estate holdings through a series of family partnerships. On behalf of the family, Midwest Management oversees a large real estate portfolio that has a variety of asset classes in 7 states. 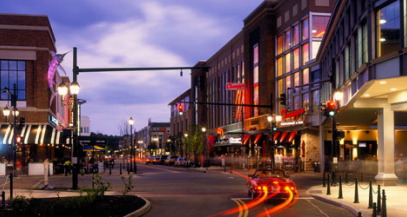 The Weiss family history is equally compelling. In 1905, Jacob Sapirstein, the family’s patriarch, moved to Cleveland and began his career in greeting cards, printing cards in his home. From that humble beginning, and through hard work and commitment, Jacob grew his business into American Greetings Corporation, which was incorporated in 1944 and today is the largest greeting card company in the world. The company continued to prosper and Jacob was succeeded by his son, Irving in 1960. Irving was succeeded by his son in law, Morry Weiss in 1992. 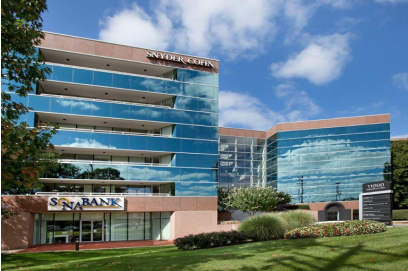 While growing American Greetings, the family also began to consider personal investments. With the post war real estate boom in full gear, Irving and his family members began to invest in various real estate transactions, both existing and new development, local and elsewhere. The Weiss family, through their real estate investment arm, 540 Investment Company Limited Partnership, owns a substantial portfolio of real estate assets. Their unwavering commitment to realize every project’s vision is best exemplified by their ability
to complete every initiative they lead. 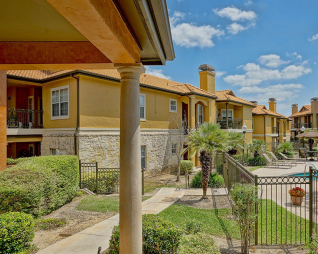 The Goldberg/Ponsky and Weiss families have had a longstanding close friendship that dates back to Leo and Irving. The close relationship between the two families continues today through Leo’s grandson, Zac Ponsky, and Irving’s grandson, Elie Weiss, who since 2011 have worked together on sourcing and investing in various real estate properties which have then been managed by Midwest Management. Elie and Zac have sourced opportunities in Northeast Ohio, Arizona, and elsewhere.

The Partnership has led to a number of exceptional ground up development opportunities. Recognizing that additional expertise and time commitments were necessary, in September of 2014, Elie and Zac reached out to Steve Rubin, former Chief Operating Officer of Stark Enterprises. Steve had worked with Elie for 5+ years at Stark on a number of prominent development projects. The Rubin family history is similar. Steve’s great-grandfather was building storefronts in Providence, Rhode Island in the early 1900s. Steve is a fourth generation family member involved in the real estate business. From those meetings several ideas for transformative development projects emerged including the current project period. Midwest Development Partners LLC was formed to pursue these development opportunities and to function as the development arm of the long-standing relationships of the Goldberg/Ponsky and Weiss families. 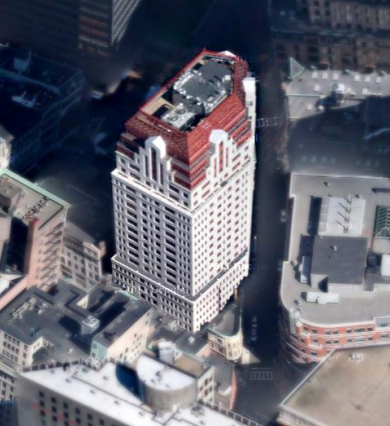